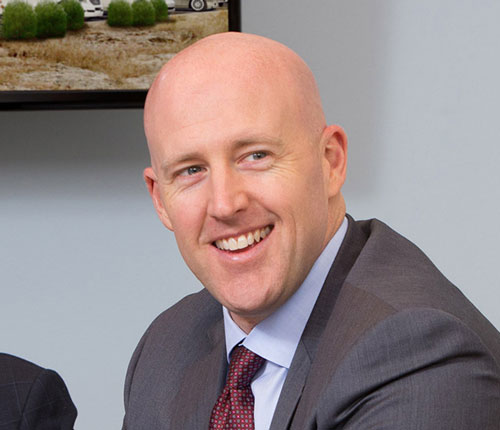 Dr. Wilson is the President of ACPHealth where he leads the strategic growth and development of ACPHealth’s existing service line and novel acute care innovative pathways.  Dr. Wilson interfaces with Community and larger Health System partners to transform and sustain their Emergency Departments, staff and align their hospital based physicians, and strengthen their systems through sustainable patient centered care. Prior to ACPHealth, Dr. Wilson founded, led as the CEO, and after 5 years exited CapRock Health and CapRock Physicians Group (a niche acute care health system focused on Micro-Hospitals and other “front door” models with development in 3 Western States) where he led the first and full accreditation of an independent acute care hospital in Texas under the new 2017 CMS regulations.  Prior to CapRock Health, Dr. Wilson founded and led the first Direct Primary Care Clinic in the Brazos Valley and worked clinically in the highest level Trauma Center in the Region.

Dr. Wilson serves as an Assistant Clinical Professor of Emergency Medicine in the Texas A&M College of Medicine, as an Advisory Board Member in the Texas A&M Mays School of Management, and as the Medical Director for a SWAT Team in the Brazos Valley.

Dr. Wilson has served as a Medical Director for Traditional Hospital and Freestanding Emergency Departments and The TEEX Paramedic Academy.  Dr. Wilson has worked in more than 16 Rural/Critical Access to Level 1 Trauma Centers in Texas, Florida, and Georgia.

Prior to his residency training, Dr. Wilson attended medical school at the University of Iowa College of Medicine where he graduated with Research Distinction, received the Distinguished Student Service Award, developed the now 2nd longest running philanthropic event in the College to benefit domestic violence victims, developed an innovative scholarship fund for the University, and served as the Student Body President of the College in his Senior Year of Medical School.

Originally from South Carolina, and after living in 11 States from Coast to Coast, Dr. Wilson has never felt more at home than in the Great State of Texas where he currently resides.

Outside of work Dr. Wilson enjoys flying and working with local law enforcement as a Reserve Deputy Constable and as the Physician for the Bryan SWAT Team.

Dr. Wilson’s greatest joy is spending time with his family.  Dr. Wilson has been married to his wife Heidi for over 23 years, and has been richly blessed with three beautiful daughters. The Ladies of the Wilson household enjoy doing just about anything outside including camping and hiking, and Dr. Wilson participates, sometimes willingly.